1 in 10 people in the UK can’t afford to have their period. That stat is shocking, outrageous and completely unacceptable.

We have been telling people this for years, but the message wasn’t quite cutting through. We needed to do something different if we were going to create real change. We needed to make people feel the injustice and be motivated to act now.

While it is not often used in advertising campaigns, anger could be the best emotion we have in our toolbox to drive action, especially against perceived injustice.

Firstly, it’s incredibly engaging. Anger is overwhelming, it’s all you can think about, focusing your attention on the problem. Secondly, psychologically speaking it’s an ‘approach-motivated emotion’ . Anger isn’t like other unpleasant emotions that make you want to run or hide to get away from them. Anger makes you want to act to fight the injustice. Finally, we could channel it’s power positively – as long as we offered an obvious way to ‘right the wrong’.

So a new creative idea was born – Seeing Red – a campaign scientifically designed to make you so angry about period poverty you felt compelled to help by buying Hey Girls products.

Making a film about such a visceral feeling as anger, you have to trust your gut. But we wanted to also be led by science. Every creative decision, from music to casting to script, was made in consultation with Dr. Philip Gable, Associate Professor of Psychological and Brain Sciences at the University of Delaware, to ensure we were doing everything we could to increase anger scientifically. 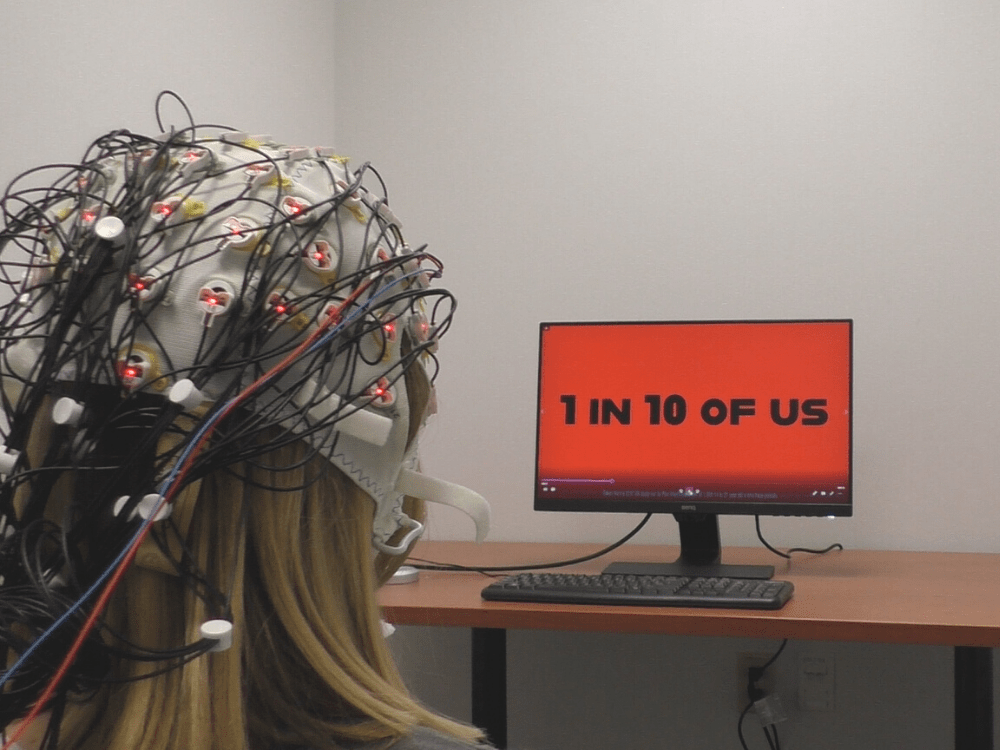 Here are a few of the anger insights Dr. Philip helped us with in the film:

1. Make anger the only emotion we create

Avoiding Disgust – blood on it’s own can evoke disgust. But when used in the relevant way and with purpose behind it, it can create anger.

With colour: Using red as much as possible, as psychologically it evokes a sense of hunger and drive.

With flashes of patronisation: Few things make the blood boil like being patronised – so we included quick symbols of patronising men to intensify the anger.

With instructions onscreen: Originally, we had used an inhale/exhale instruction, turning meditation apps that were designed to make you calmer upside down. But exhaling physically relaxes the body. Inhaling raises the heart rate, giving you fuel to get angry. We removed exhalations in the film, leaving viewers with no release from their building emotions.

The more vulnerable our main character was, the more motivated our audience would be to want to help them, and the more angry they would be on their behalf.

Each stage of the creative process was carefully designed to promote maximum anger. Our director, Margot, created a powerful visual world mixing emotional close-ups of characters with hand-drawn elements inspired by online zines to give everything a visceral feel. 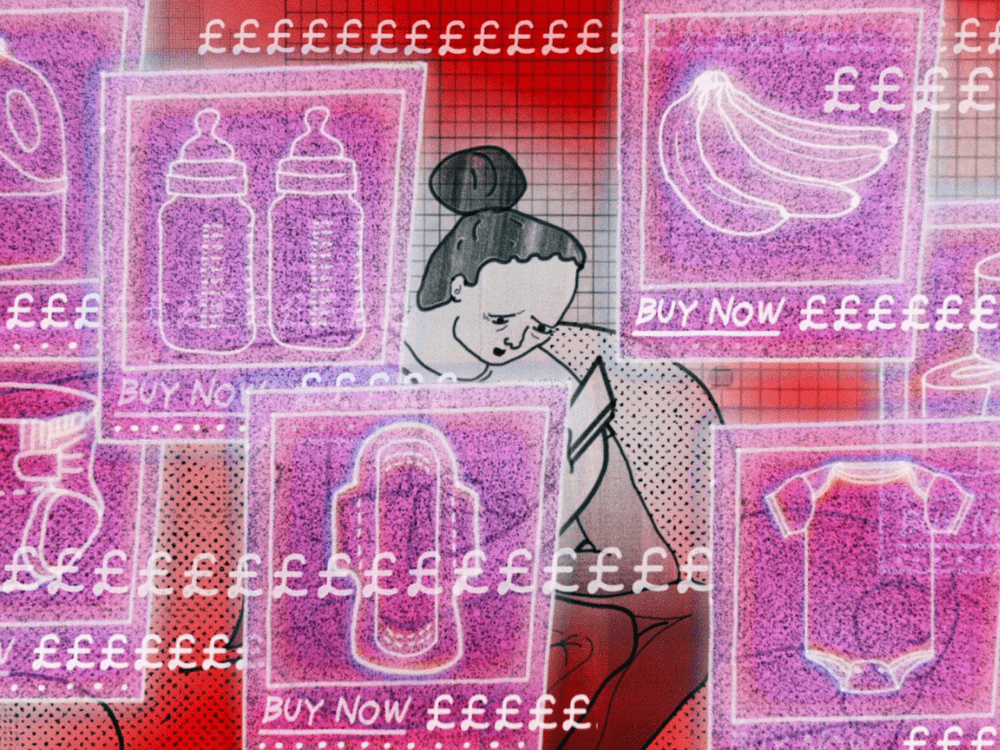 Our colourist Jax, infected the whole film with a vibrant colour palette to intensify emotions. And this was all sound tracked with an original song composition by Esther and sound design from Ant purpose built to make people as angry as possible.

While the most important objective was making people as angry as possible, we also felt very strongly that this film should be inclusive of all those who struggle with period poverty. We worked closely with our trans actor, Robbie, to ensure the scene felt authentic and representative of his experiences as a trans man. 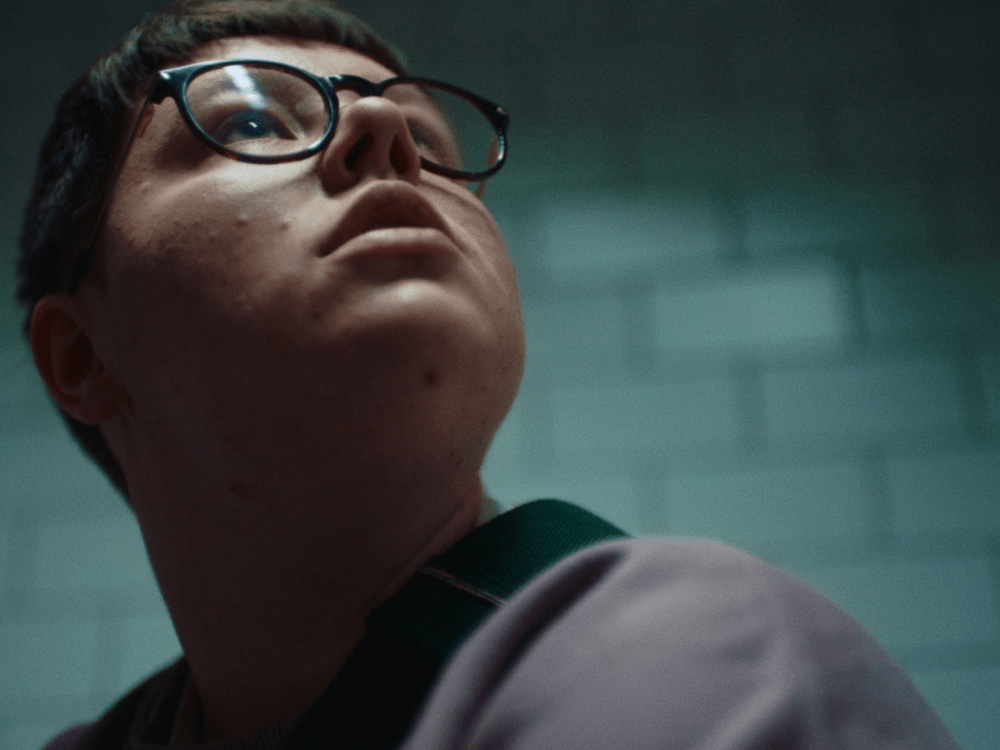 We didn’t stop there. We tested three variations of our main film with our audience, to check that it was really making people angrier, and motivated to help. The film was a great success, with research proving that women were four times angrier after watching the film, and men three times angrier. Not only that, but we proved that the more intense they found the film, and the angrier they were, the stronger their desire to take action and buy Hey Girls products was.

We hope the film makes you angry. We hope it makes you feel compelled to act. We hope you choose Hey Girls. Because if everyone switched to Hey Girls, period poverty in this country would end overnight. 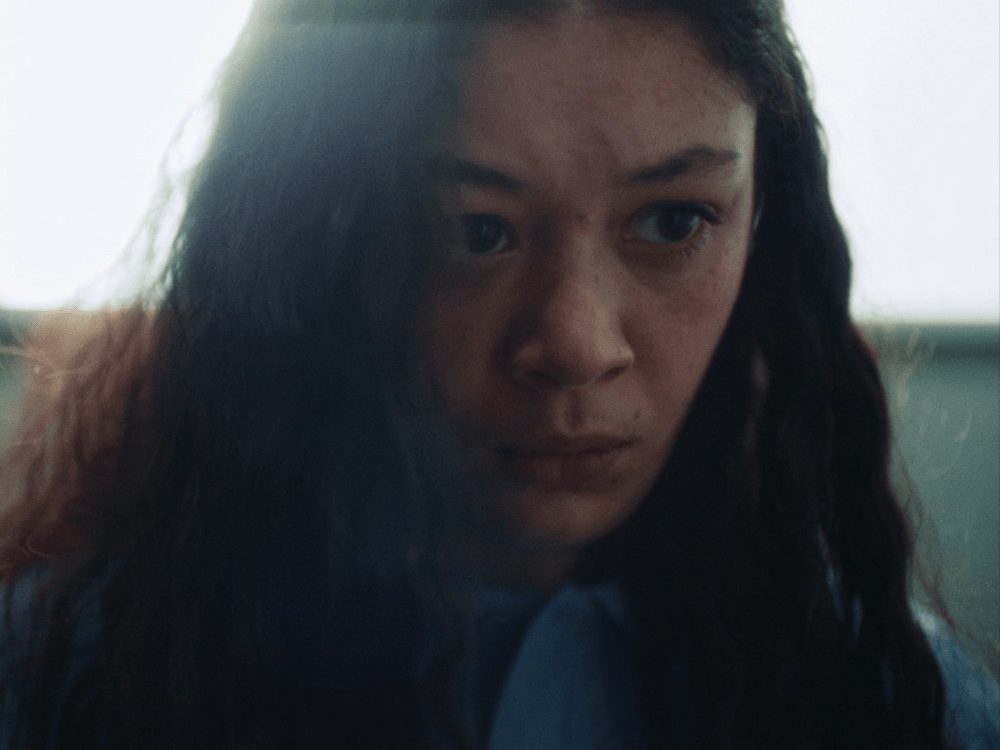 How can I support the campaign?

You can get involved by sharing our campaign on social and flying the flag for #SeeingRed!  You can donate, subscribe to our emails or shop our campaign merch. Be sure to visit our main campaign page, if you have not already done so.

We'll even donate a product on your behalf when you do!

"Game changer! Next period, no pads for me."

“We want to get people having conversations that do away with stigma and taboos around menstration and ultimately help to end UK period poverty.”